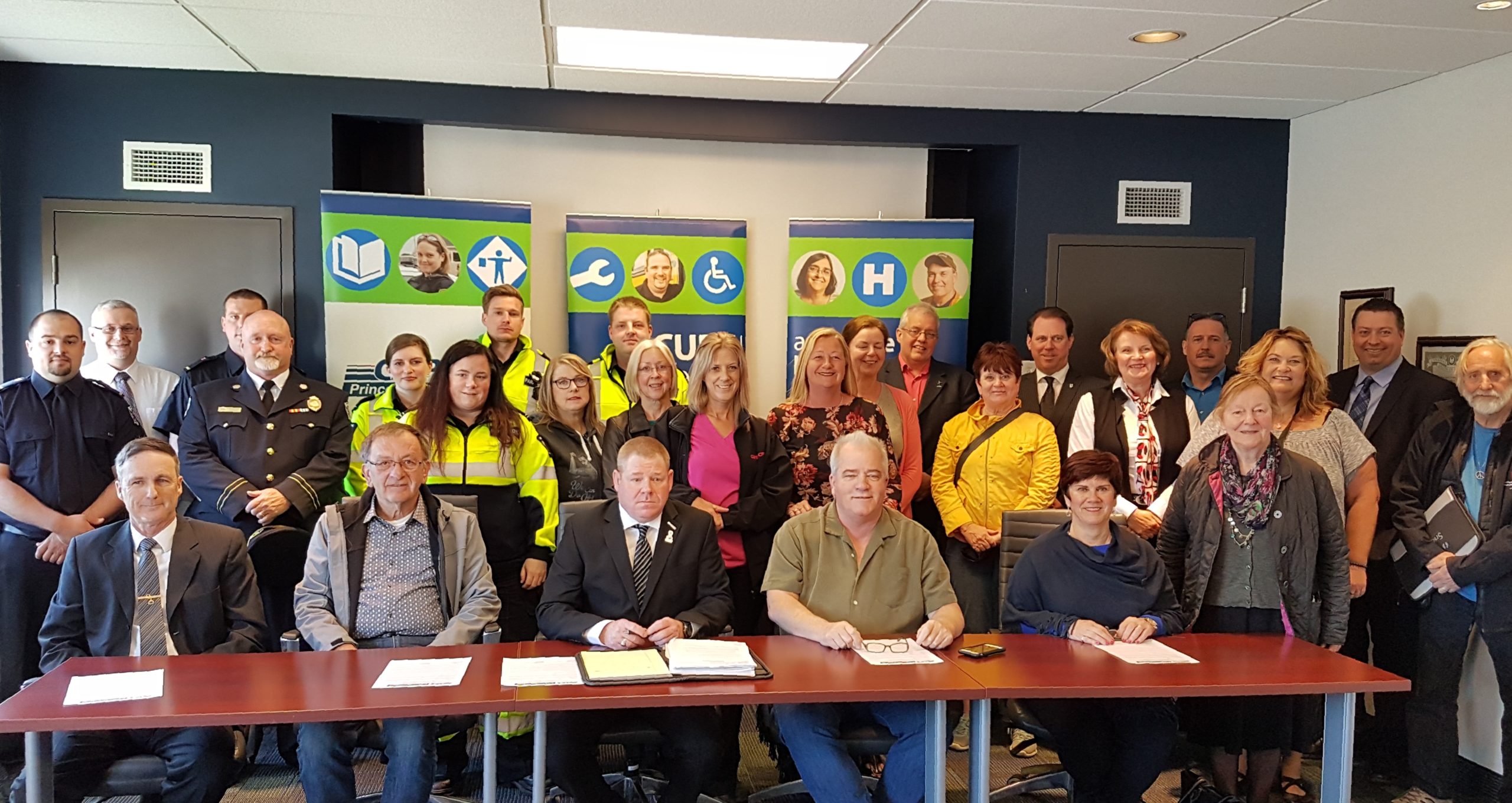 Make It Your Business! is a new video series that offers brief, practical examples of how workers or other witnesses can recognize signs of family violence in public places and places of business and how to safely take action.

All videos were written and produced in Charlottetown. They are designed for workplace training and for educating the general public. Covering common kinds of violence you might witness – whether sexual assault at a parking meter, child abuse, abuse of older adults, online harassment, or an abusive public argument – this series will be a major contribution to workplace training and to public understanding of what we can all do to make preventing violence all of our business.

The first public screening of Make It Your Business! will take place on Thursday, February 15th  (storm date Thursday, February 22) at Florence Simmons Performance Hall at Holland College, 140 Weymouth St, Charlottetown at 5pm with a reception starting at 4:30pm.

Many other events are taking place around the Island during Family Violence Prevention Week (February 11-17), see the schedule at http://www.stopfamilyviolence.pe.ca/2018schedule