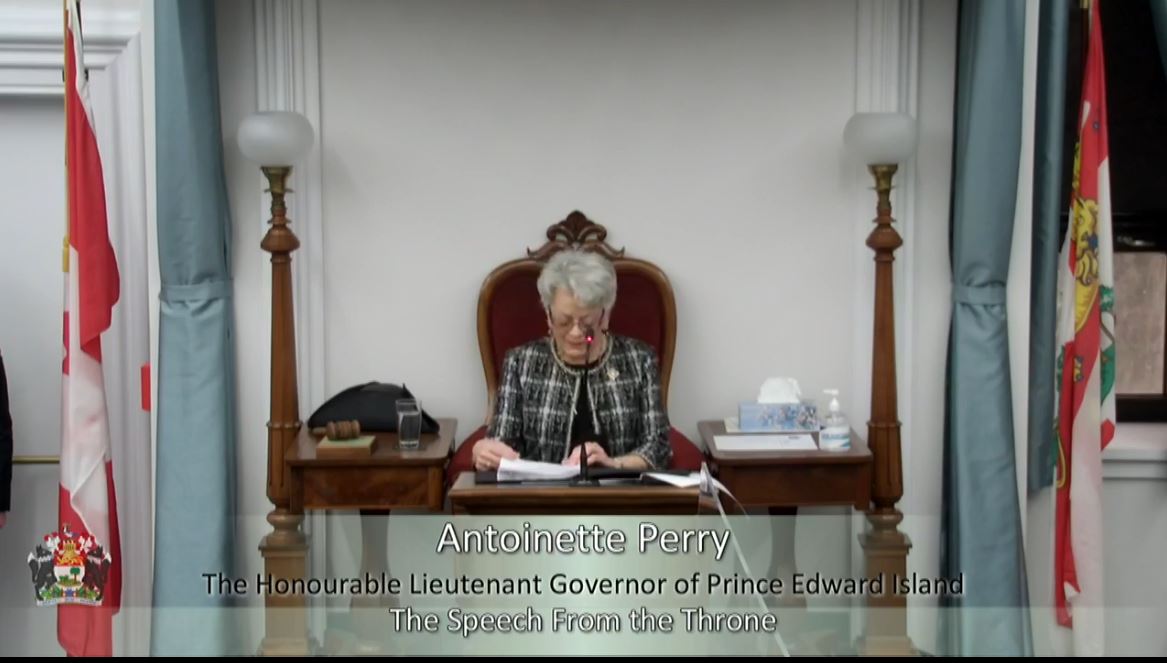 “Beyond the well-received gratitude and thanks to front-line workers, including public sector workers of all stripes, we appreciate it’s consensus-building content and tone,” said Leonard Gallant, President of CUPE PEI.

CUPE PEI is also interested in initiatives such as the improvements to the “Care at Home” program, supports preventing gender-based violence, protections for temporary-foreign workers along anti-poverty measures and a stronger Freedom of Information Act.

“Of course, the devil will be in the details, but I can say that it’s great to hear that there is a path to get towards a universal childcare program, have more front line supports for recruitment and retention and help for our seniors,” added Gallant.

However, CUPE PEI is alarmed by the creation of three “Tax-Free development zones” for Green tech companies that want to do work on PEI.  “Creating more tax havens is a bad idea for the long term, it deepens the problem of legalized tax avoidance. This, in turn, accelerates the race to the bottom (in terms of taxation) with other jurisdictions, and denies crucial funding to municipalities, public services and provincial governments,” noted Gallant.

“Everybody needs to do their share, from individuals to businesses, to help in the recovery and to fund schools, hospitals, clean drinking water, etc.,” said Gallant. “Being “Green” should never absolve anyone from upholding basic “corporate citizen” duties.