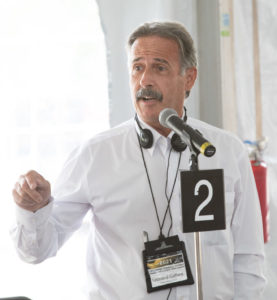 Leonard Gallant started as a shop steward in his Local 1779 shortly after starting his job in 1999 as a carpenter at PCH, a few years later became president of his Local and also became the Health West representative on Division, In May of 2018 he became Vice President of Division then in 2019 was elected as CUPE PEI President. Leonard is also President of the Provincial Health Council, and is the Regional Vice President for PEI 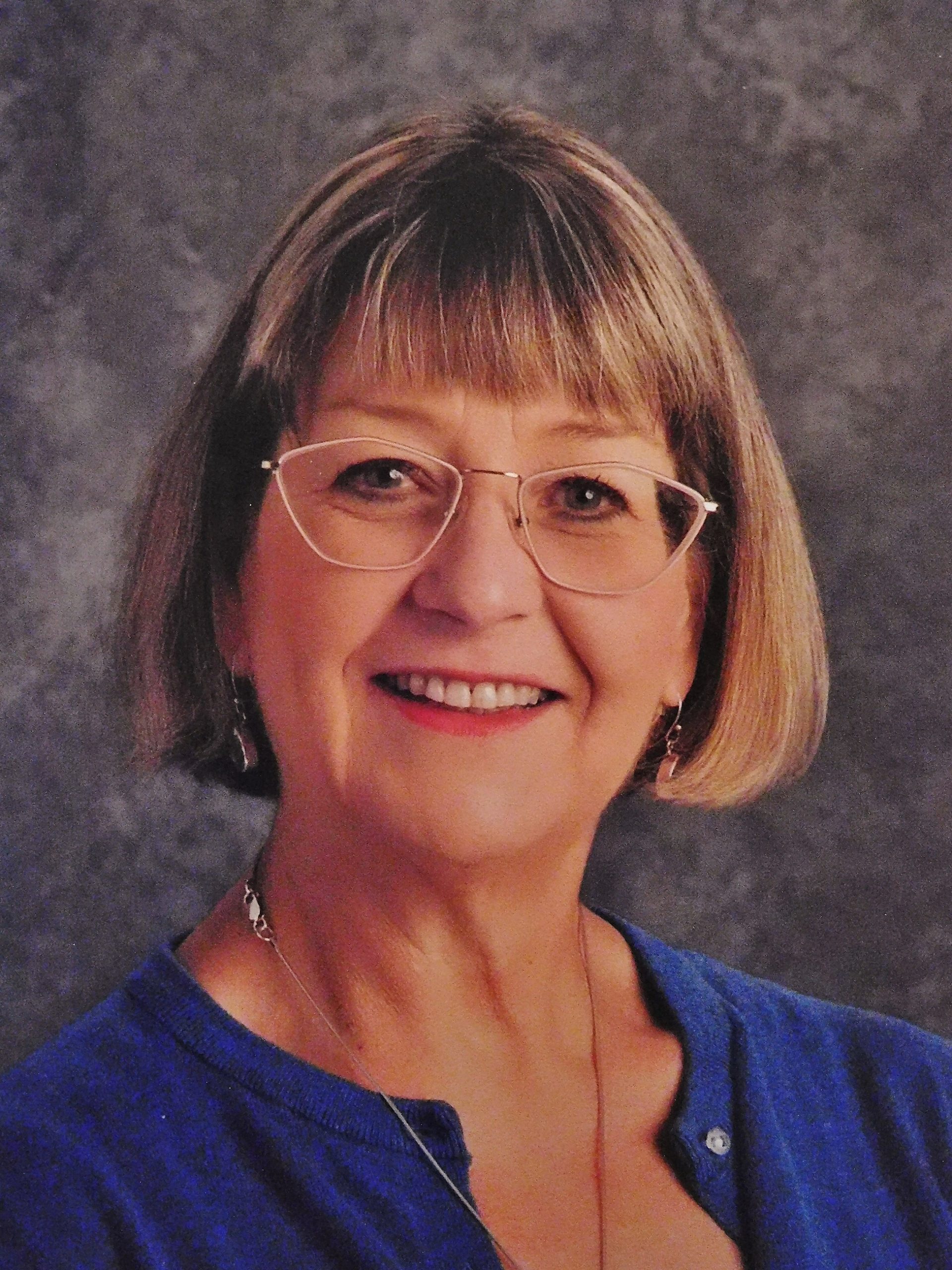 Karyn has worked as an Educational Assistant with the PSB and has been a proud CUPE member since 1991. She became active around 1996, serving on various Local committees, followed by Area VP, Recording Secretary, and then Area VP until the present. Karyn was an active CUPE PEI Education West member for 3 years, and then Recording Secretary for 6 years after a break is very pleased to return to the Board. Karyn has been a Member Facilitator for approximately 11 years. She is a committed and active Literacy advocate serving on the CUPE National Literacy Working Group for 13 years enjoying several terms as CO-Chair, a position she holds currently. She has also served several terms as the Chair of the CUPE PEI Literacy Committee and continues in this role. Karyn lives in Malpeque with her husband Jim, is the mother of one grown son, and two granddaughters, and together she and her husband operate a small B&B in the summer. 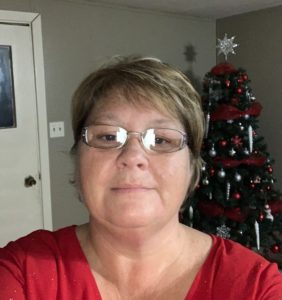 I live in Kensington with my husband john. I work as a combined service worker at Summerset Manor in Summerside. I have been employed with health PEI since 1999. I started out years ago as a shop steward in Local 1779 and have been the Vice President of 1779 for the past 6 years I am also on the national OH&S committee I was very proud and honoured to be elected as west prince health rep and to be able to sit on CUPE PEI division for the past couple years. I look forward to representing CUPE members to the best of my ability. 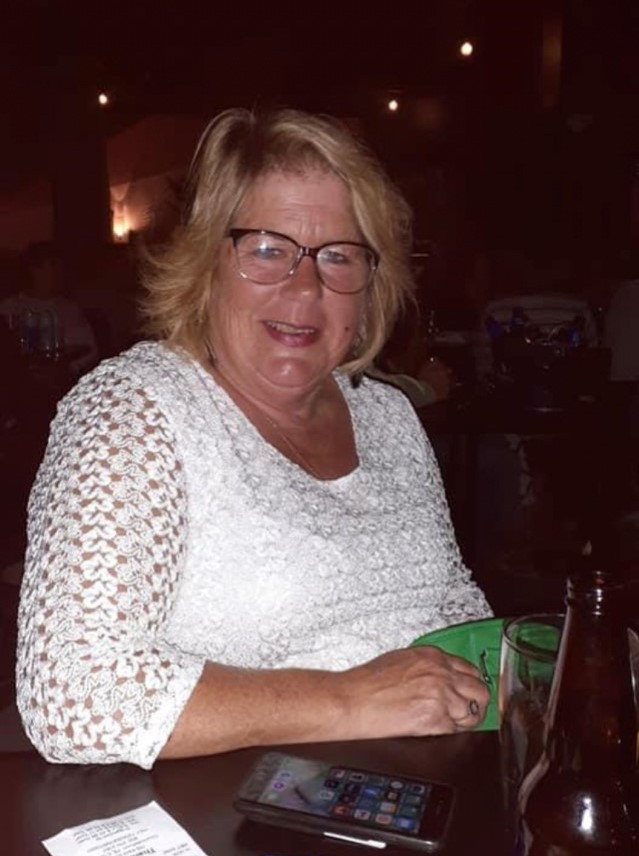 I have been a proud CUPE member since July 2003, Local 830. For the last 16-yrs, I have been working with the Charlottetown Water & Sewer Utility as an Operations Clerk. While being with Local 830, I have been the Recording Secretary, Treasurer, Trustee, and now the President. I am the first female president of Local 830, which is a male dominate workforce. I have been on the Women's Committee, Privatization Committee, Literacy Committee, Environment Committee, and I am the Municipal Sector Division Representative.

I have been a single mother since 1995 after my late husband passed away. I have an adult son, Brad, who I am extremely proud of. People often tell me that I did it right with him. I had lots of support from my family and friends. I went back to school and received a diploma in Accounting & Executive Secretary. I have been volunteering with the QMJHL since 2003 when they came to Charlottetown (PEI Rocket then and now Charlottetown Islanders). I love volunteering. I currently chair the City's social Fund. I am the oldest of 4 children (there are 2 girls & 2 boys). I grew up and went to school in Charlottetown.

CUPE Members have the opportunity to sit on Provincial and National Communities. The work of these committees is very valuable to the work of CUPE. They provide an opportunity for engagement and also help us steer important initiatives and projects.

To sit on a National Committee, you must be elected to do so. However, if you are interested in joining, proposing ideas or volunteering with a Provincial Committee, reach out to us at cupepei@gmail.com

Below are the CUPE Locals on PEI. Some Locals maintain webpages, which are accessible by clicking their hyperlink.

The Canadian Union of Public Employees (CUPE), Prince Edward Island Division has been formed in order to improve and maintain the social, economic and general welfare of its members, workers and retired workers. We stand to defend and add the civil rights and liberties of workers in the public service and to preserve the rights and freedoms of democratic trade unions.

CUPE PEI represents over 3300 members on the Island in many sectors such as municipalities, healthcare, long term care, K-12 education and post-secondary education.

CUPE PEI is involved in promoting suitable legislative measures within PEI to further the interest, aims and objectives of CUPE members, as well as promoting the maximum participation of locals in the Canadian Labour Congress and the PEI Federation of Labour.

CUPE PEI also assists in the organization of unorganized workers generally, and public employees in particular. We actively promote educational, legislative and social action for lasting improvements for workers.

Have questions on what a union like CUPE could do for you so you and your colleagues have better rights at work? Get the info you need to make the right decision. Contact Stacy Delaney, the CUPE organizer on our Island,  at sdelaney@cupe.ca or call/text her at 902-315-4366.

Throughout Canada, workers have the right to join a union to improve their working conditions. A union is all about building workers' strength through solidarity, collective action, and collective bargaining. 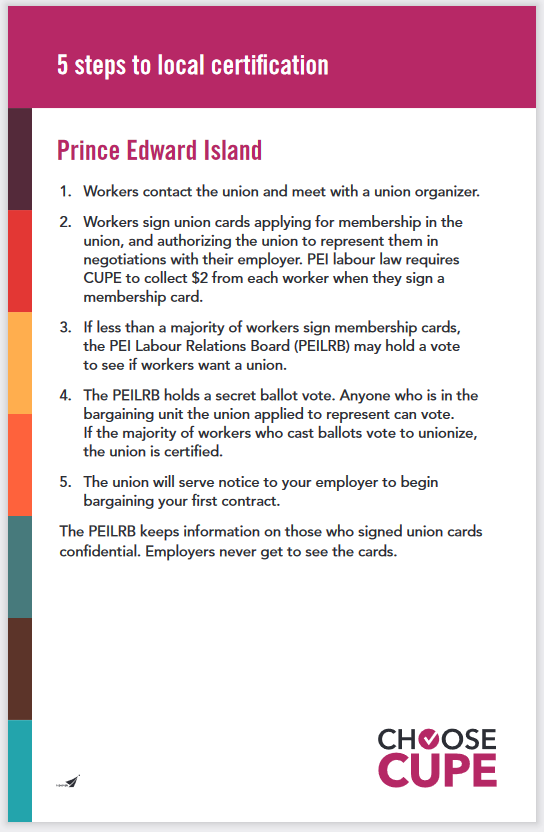 Stacy Delaney, the CUPE organizer on our Island, is available by email at sdelaney@cupe.ca and by phone at 902-315-4366.[/caption]

If you work in the PEI public sector, but do not benefit from the protection and strength that a union offers, call or email us. Our CUPE union organizer will talk to you to help you organize a union in your workplace.

Stacy Delaney, the CUPE organizer on our Island, is available by email at sdelaney@cupe.ca and by phone at 902-315-4366.

In CUPE the members are in charge. Each CUPE local decides its priorities for bargaining, when to settle a new contract, and how to manage funds. Together we maintain and improve wages and benefits, improve health and safety conditions, and make your workplace better. 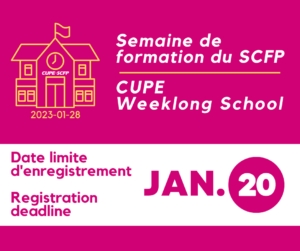