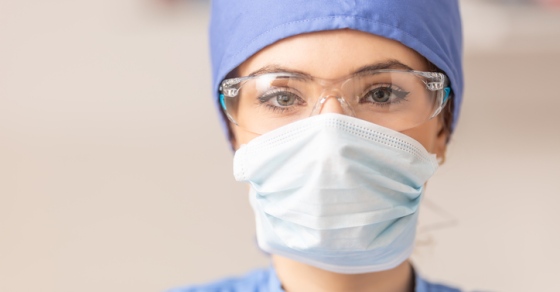 Charlottetown – As Prime Minister Trudeau announced a $4 Billion Wage Top-up program targeting essential service workers in every province, CUPE PEI believes the Island government should improve wages of all front-line workers and expand the recognition to include all that have been tirelessly providing care and services since the beginning.

“We commend the Governments in working towards compensating front-line workers and recognizing that many are low wage earners, but the format used could indeed miss the mark and cause inequity from those receiving the benefit,” said Leonard Gallant, president of CUPE PEI Division.

The Federal Government has accepted to pay 75% of the expenses of its cost-shared Wage Recognition program. Each province is responsible for the remaining 25%.

“Nothing prevents PEI Premier King to improve wages beyond the scope of this program. We have overstretched and overburdened public sector staff in many sectors which should benefit from wage improvements,” said Gallant.

“From healthcare to long-term care, from community care to all others deemed essential who have been facing the challenges head on from the onset providing services for PEI throughout the first stages of this pandemic, the time is right to promote the premise of a living wage and look at all sectors on PEI,” he added.

Gallant says PEI has been plagued with low wages for too long and taking care of front-line workers is the best way to give our province a good economic boost.

“Coupled with our relatively enviable position in the current context, boosting our local economy will give us an edge. It would make the Island even more attractive to newcomers too,” said Gallant.  “We need to explore the idea of improving the wages of public and private sector workers offering many of them a living wage,” he concluded

CUPE PEI notes that even before the Federal announcement was made, Ontario, BC, Quebec and many other provinces had already begun a wage top up program for front-line workers.

CUPE PEI represents over 3300 members on the Island in many sectors such as municipalities, healthcare and education. Our mandate is to advocate for equality and fairness for all workers.