The PEI Government has chosen a middle of the road budget, which “supports both employees and employers,” as Minister Compton said. The Canadian Union of Public Employees’ Prince Edward Island Division is pleased to see that this Government has made the right decision, during this pandemic, to steer clear from the disastrous path of austerity. 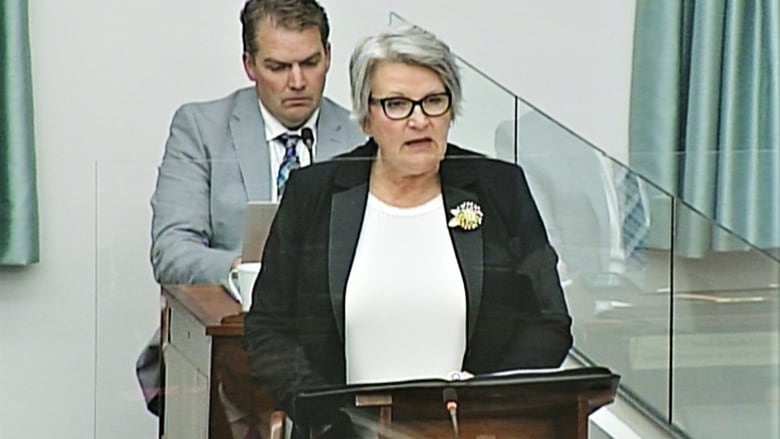 While CUPE PEI notes the positive investments made in health, there is concern over many front-line workers being forgotten: “I am concerned there was not a recognition of the recruitment and retention issues facing front-line workers in healthcare such as licenced practical nurses, orderlies, patient care support, clerical, environmental services and many more,” said Gallant. “Their dedication to beat the pandemic was and continues to be admirable,” said Gallant.

CUPE PEI advocates for investment of public money in worker support, childcare, publicly owned and run infrastructure. “The trend of encouraging for-profit, rather than public care, is perhaps what irritates me the most in this overall fair budget,” concluded Gallant.

“Everybody needs to do their share, from individuals to businesses, to help in the recovery,” said Gallant. “Workers are doing their part for sure. I hope, when budget details get worked out in each Department, workers get the full acknowledgement they deserve,” concluded Gallant.