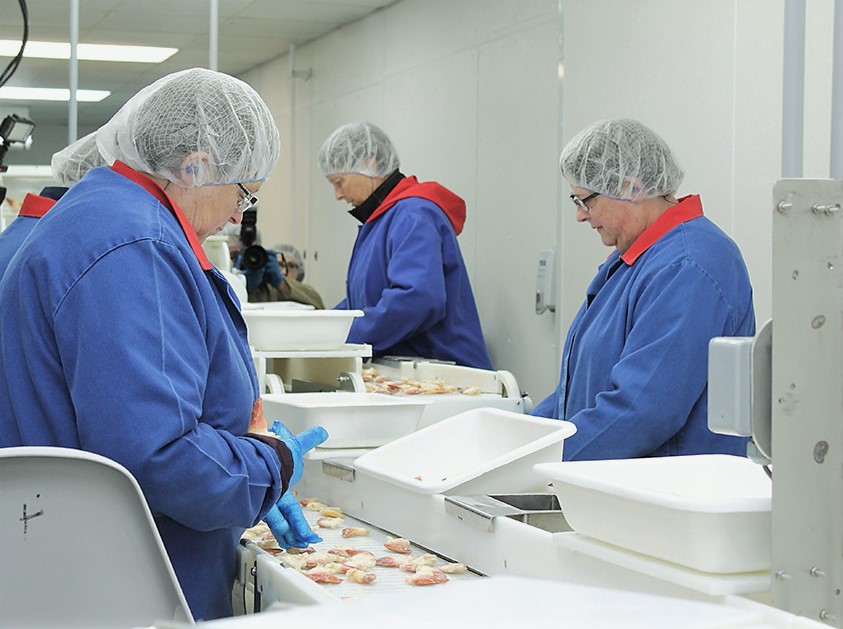 “Premier King wants to downgrade the CERB in order to force PEI residents to take underpaid work,” said Leonard Gallant, president of the PEI Division of the Canadian Union of Public Employees.

CUPE PEI is of the opinion that encouraging workers to fill job vacancies does not require cutting benefits to workers who lost employment because of COVID-19.

“It’s very disappointing to see the Premier spread the idea that Islanders need “negative incentives” to work. Does he think Islanders deserve less than residents of any other province?” wonders Gallant.

“Islanders will work for good wages and decent conditions. If those unfilled jobs paid better, they would be taken up quite quickly. That’s why we call it the “Labour Market,” said Gallant.

For many years, CUPE PEI has advocated for a minimum wage that is a true “living wage” for all.

“We invite Premier King to turn his head to improving wages and lives of all. We should aim to do better than a “cheap labour” economy,” concluded Gallant.

CUPE PEI represents over 3300 members on the Island in many sectors such as municipalities, healthcare and education.