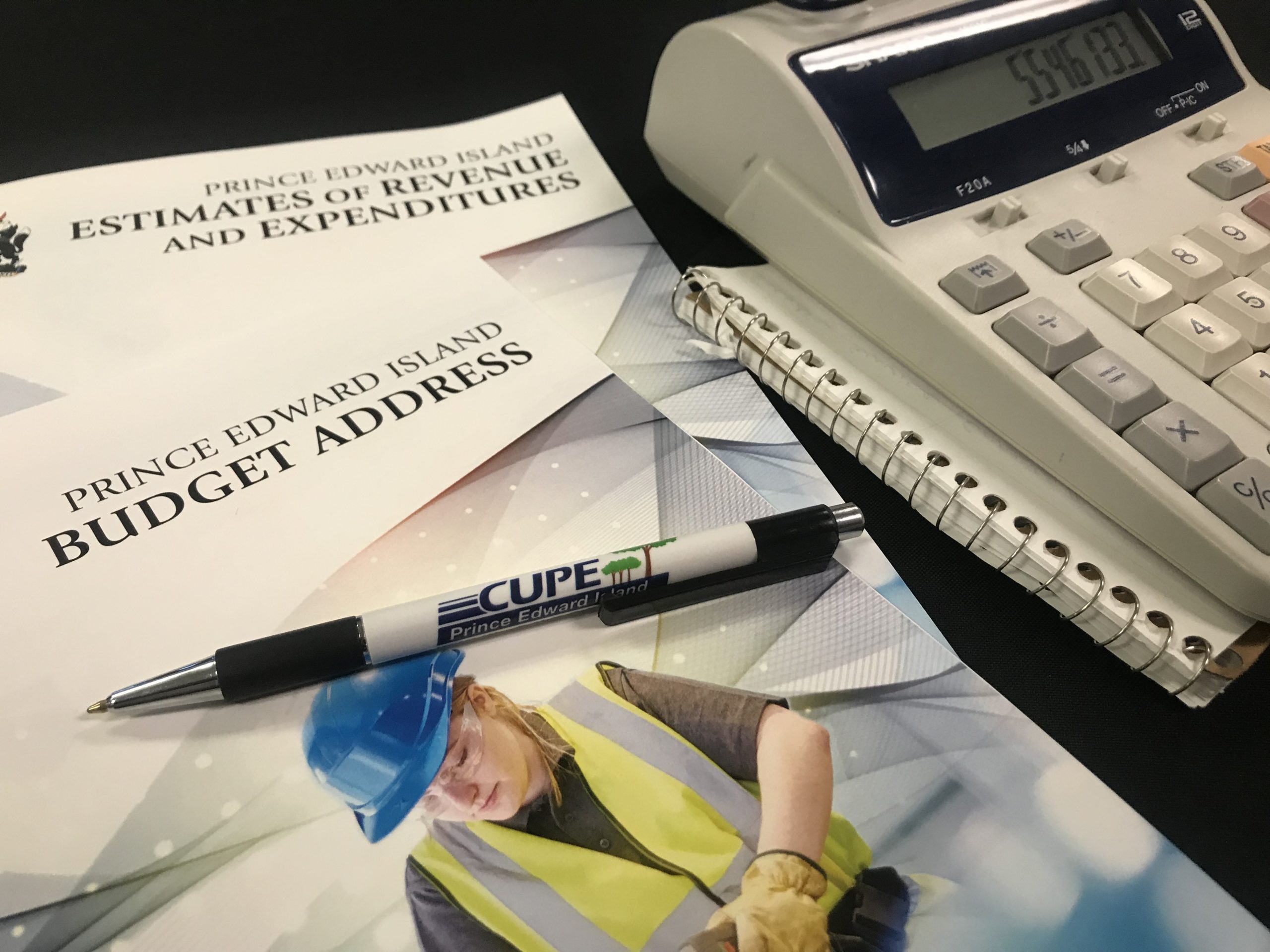 “This is certainly a status quo budget for PEI” said Leonard Gallant, president of CUPE PEI.

CUPE PEI is pleased this government is maintaining the previous administration’s investments in Education, such as 42 additional educational assistant positions. Unfortunately, the new minority government is also repeating some previous mistakes in long-term care services.

“Four million dollars in grants for private-sector long-term care beds is not a winning formula to improve senior care. A 100% public model, which is for the public, by the public, would be preferable,” said Gallant.

CUPE PEI notes the promised 100 new long-term care beds does not necessarily mean 100 new spots. “It will likely mean that current private providers receive more money to cover their existing beds that were not subsided, rather than new spaces,” said Gallant.

“I am disappointed the new Green MLAs did not push for general minimum wage increases in this budget,” said Gallant. “This certainly leaves a big hole in this government’s poverty reduction strategy,” concluded Gallant.

Charlottetown – Leonard Gallant has been elected president of PEI Division of the Canadian Union of Public Employees. Representing over 3300 members on the Island in many sectors such as municipalities, healthcare and education. Gallant is a health care worker who has been an active trade unionist since the 1990’s. In addition to being CUPE PEI acting president since 2018, Gallant has been president of CUPE Local 1779 for over 12 years and has sat on various provincial and national pension committees.

“I am grateful to have obtained the confidence of CUPE members for this position,” said Gallant. “In my mandate, it is a priority for me to have the labour workers’ voices heard so politicians fight against inequalities and improve our public services,” he added. Congratulations to the KOBO ereader winner at the 2019 CUPE PEI Book Drive! 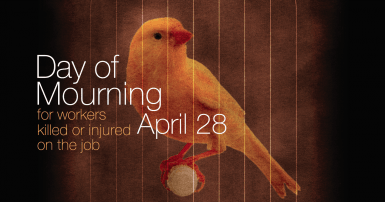 “Every April 28th, workers across the country and around the globe gather to remember workers that were killed or injured at work. In Canada, on average, a worker dies every eight hours,” said Jason Woodbury CUPE PEI representative sitting on the National Health and Safety Committee.

“We are inviting all Islanders to take the time to remember those workers on April 28th and if possible, participate in the flag raising ceremonies on this day,” added Woodbury.

“We also encourage employers across the province to recognize the Day of Mourning and to set up regulations that will make our workplaces safer and healthier,” concluded Leonard Gallant, CUPE PEI Acting President. We asked Division members and other volunteers to participate in a Political Candidate Survey.

We identified concerns and issues facing our members and all islanders. Parties and candidates were asked these questions . Some have responded and some have not as of yet. We are sharing the list of questions along with the responses from the candidates we had conversations with over the past couple of weeks: Candidates Survey for 2019 PEI Election CUPE invites all of its members to participate in the PEI government pre-budget consultations. Workers’ input for the 2019-20 provincial budget is essential. There are a number of options for Islanders to provide input, as follows:

December 6th is the National Day of Remembrance and Action on Violence Against Women.

We pause to remember the 14 young women who were singled out and murdered because they were women on that day in 1989 at Montreal’s Ecole Polytechnique. Most of them were engineering students. One of the victims, Maryse Laganière, was a CUPE member who worked at the school.

We also remember the 10 Island women who since 1989 have been killed by partners or someone who knew them.  We mourn the missing and murdered indigenous women and girls and the countless others throughout Canada and around the world whose lives were cut short by gender-based violence or who still experience it.

After decades of activism, much work still remains. We must recommit to ending gender-based violence and continue the struggle for gender equality.   “First mourn. Then work for change”. Those words are the call to action on the December 6th monument in Summerside, established by the PEI Federation of Labour.

The labour movement continues to advocate for better socio-economic supports and services for survivors of gender-based violence. A positive step was taken in 2018, with the amendment of PEI’s employment standards legislation to include a new leave for workers who need time to deal with the consequences of domestic, intimate partner or sexual violence. If this change is proclaimed and comes into force,  workers who have experienced this kind of violence will be able to take up to three days of paid leave and another seven days of unpaid leave. Some other provinces, including New Brunswick, offer five days of paid leave.

What can you and your local do to make a difference?

Learn more about the issues and support groups working for change:

Participate in one of the December 6th Memorial Services:

The special service will include a Mi’kmaw opening ceremony and prayers by Julie Pellissier-Lush, address by Paxton Caseley of Our Turn, poetry by Lily Levesque, music by the Gaia singers and Dylan Menzie accompanying on piano. Family members, dignitaries, and community activists will light candles in remembrance of those whose lives were cut short because they were women. Everyone is welcome to attend. Contact Michelle at 902-368-4510 / info@peistatusofwomen.ca  Organized by the PEI  Advisory Council on the Status of Women.

Be a child care champion and support those on Parliament Hill today calling for an end to the childcare crisis. Sign the petition here: www.childcareforall.ca 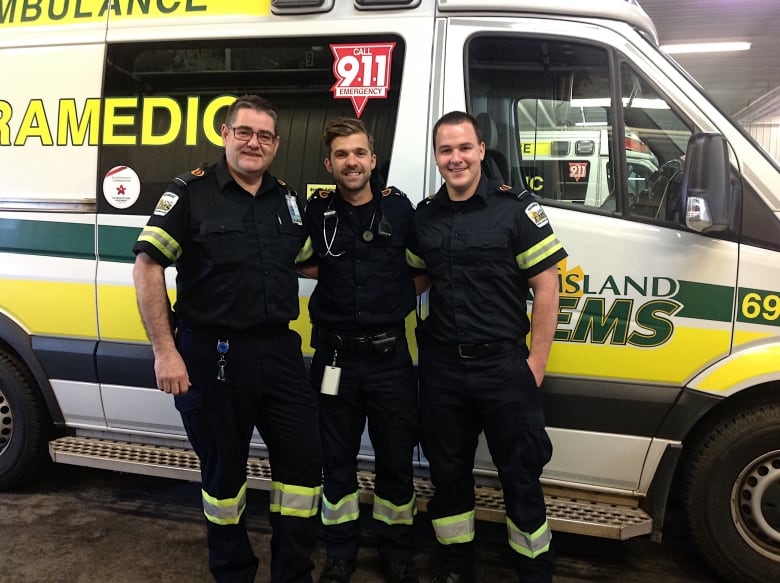