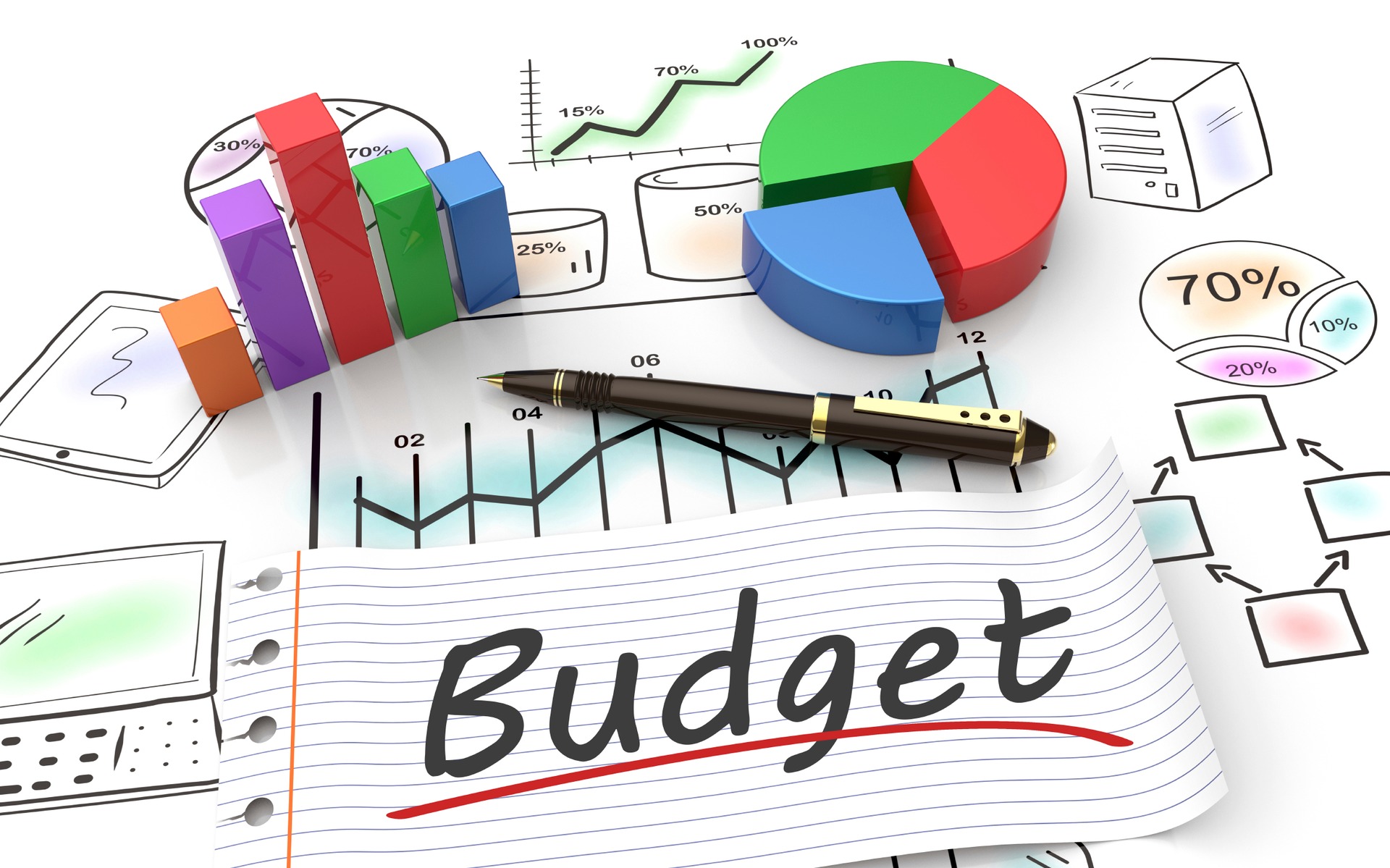 Charlottetown – The Island Government has been responsive to CUPE PEI’s recommendations for the 2022-2023 budget, but there remains still much more to do.

The Union notes positive investments in public transit and social assistance levels: “Fuel, food and overall cost of living is going up, so we are relieved to see action on those files,” said Leonard Gallant, President of CUPE PEI. “Many of our recommendations have been addressed, and that is remarkable,”

After a difficult year with low staffing hurting workers in healthcare and long-term care, CUPE PEI is relieved to see measures to improve staffing levels in hospitals. “This Government has no choice but to deal with the recruitment and retention crisis. I hope the much needed LTC review will recognize COVID-19 amplified a problem that existed long before. Workers need the measures and investments promised put in place as soon as possible,” said Gallant.

“We welcome the major federal-provincial investment in childcare this year. That is certainly a big plus, but nowhere do we see that the provincial Government will focus on creating publicly owned and/or not-for profit operated spaces,” said Gallant. Rather, this government said they prefer to “work with the industry”. We hope Premier King will recognize that parents need affordable and universal childcare, where the profit-making business approach should not be the principal model out there.

“One big missing item which I mention every year is the need of a more progressive taxation system. Billionaires and millionaires have made record profits during the pandemic. Yet our government still lets them off with unjustifiably low corporate tax rate of 1%. If this rate is not adjusted, the “pandemic bill” will end up being footed by those who benefited the least and did the heavy lifting to get us out of the crisis,” concluded Gallant.